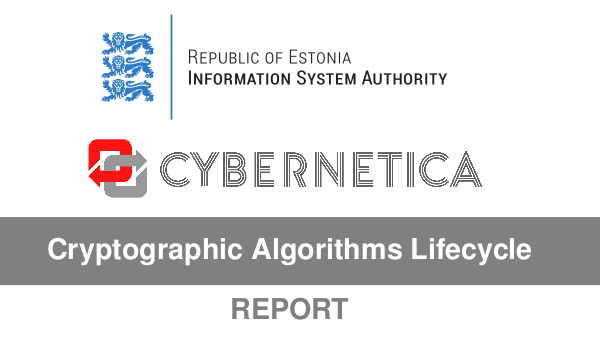 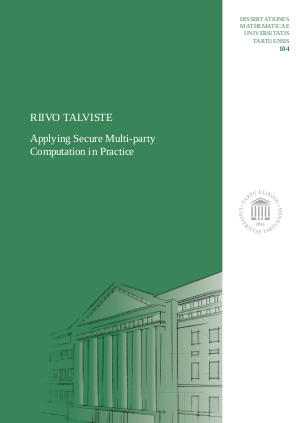 Summary:
In this work, we present solutions for technical difficulties in deploying secure multi-party computation in real-world applications. We will first give a brief overview of the current state of the art, bring out several shortcomings and address them.
The main contribution of this work is an end-to-end process description of deploying secure multi-party computation for the first large-scale registry-based statistical study on linked databases. Involving large stakeholders like government institutions introduces also some non-technical requirements like signing contracts and negotiating with the Data Protection Agency.