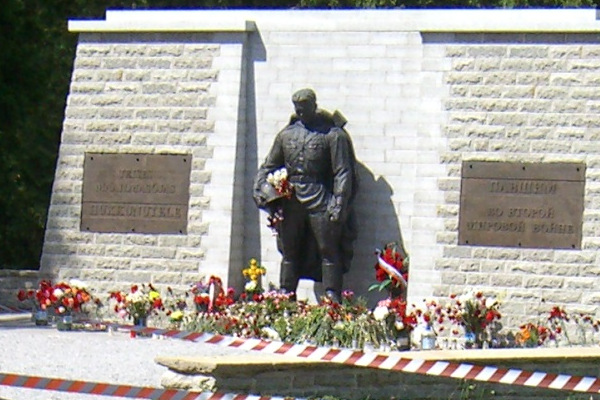 Tallinn University of Technology (TUT) opened a new Center of Digital Forensics and Cyber Security on November 12. The Center will offer technical advice, academic education and training programs, conduct cutting-edge research projects, and raise public awareness of cyber security risks. ERR news interviewed the center’s co-leader, Olaf Maennel, to learn more about the newly opened center and the cyber security issues, as well as about his personal connection to Estonia.