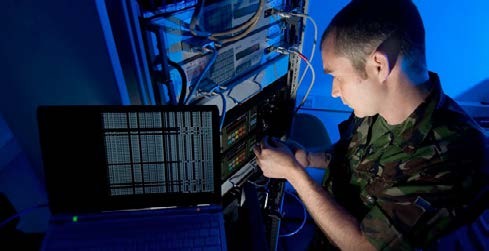 Guardtime announced today that they have been awarded a contract by the Estonian Ministry of Defence under the auspices of NATO to design the next generation NATO cyber range. The new range design will considerably enhance NATO’s cyber, electronic warfare and intelligence, test, rehearsal, and mission refinement capabilities and promote effective cooperation and collaboration of state of the art tools, techniques, and procedures (TTP) to provide NATO range users with a credible capability and options for blue and red team planning activities.

Martin Ruubel, President of Guardtime Estonia said: “When designing and building the defence focused exercise ranges, Guardtime always aims at the principle: “We train as we fight”. For NATO we will provide a state of the art flexible, operationally relevant and representative environment design that enables integrated simulation and training and collaboration for a wide variety of blue and red team cyber mission exercise areas, enabling NATO cyber range users the ability to securely collaborate and refine their tools and tactics.”