The employees of the Criminal Police organized crime department in the summer arrested a young man living in Estonia who sold large amount of different drugs on the darkweb. With the help from the cybercrime unit of the Central Criminal Police, the bitcoins earned from the sale of drugs were also obtained, which, by the present moment, based on the county court order have been confiscated. The information about the amount of bitcoins sized is not available.

According to the Prosecutor General Vahur Verte, it is true that identifying the owner of the crypto money and tracking the movement of money is more complicated, but certainly not impossible.

How did the police technically size the bitcoins? Were they transfered to state-owned bitcoin wallet? Who paid for the transaction fees? 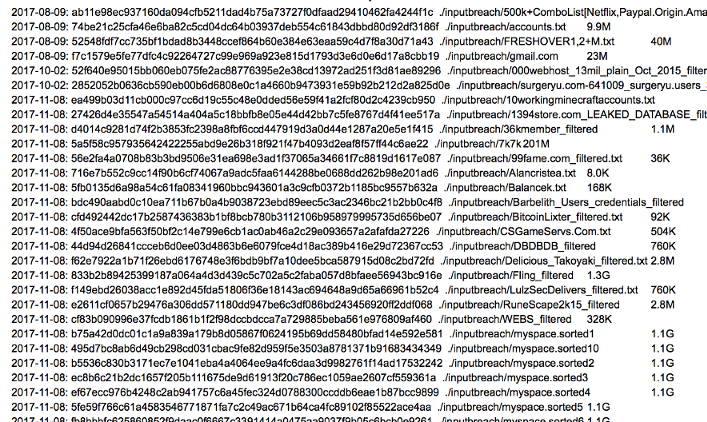 CERT Estonia, the organization responsible for the management of security incidents in .ee computer networks, informed nearly 200,000 Estonians via their employers that their social media passwords had been leaked. According to RIA, a database was created in Dark Web, containing 1.4 billion user information and a password in the open form. The database also contains email addresses with more than 190,000 ending in .ee.

For each institution, CERT sent a list of individual email addresses. “For example, if there were people from national broadcasting, let’s say mari.maasikas@err.ee, then we sent information to the head of ERR’s information security that the passwords of these people have leaked.” explained Mägi.

The number of Estonians at risk is much bigger, since most of the personal e-mail accounts are not using .ee domain. Some Good Samaritan could instead send out direct warning e-mails to all of the addresses in the database. 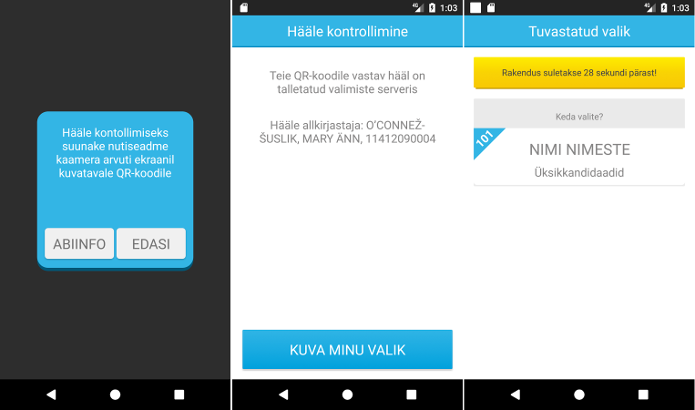 Los Angeles lawyer Justin Sobaje is convinced that Helger Lipmaa, senior researcher of the University of Tartu’s computer science institute, is Satoshi Nakamoto – the creator of bitcoin, and says he has analyses and studies that prove it.

Sobaje writes that he is convinced – based on an article in which Nakamoto first describes the nature of bitcoin – that the author or authors of the piece had to have been experts of timestamping technology and hash trees. That is the focus of Helger Lipmaa’s doctoral thesis and scientific papers published in the late 1990s. Lipmaa has cited another two articles the original creator of the bitcoin also cites on his homepage. Conclusion: Lipmaa knows five out of eight articles.

Sobaje continues: “Satoshi was an experienced C++ programmer. Lipmaa created timestamping software while working at Cybernetica.” He lists the years Lipmaa spent working for the company until two years before the birth of bitcoin. How was the name Satoshi Nakamoto created? Sobaje has found three Japanese cryptographers mentioned on Lipmaa’s website – Satoshi Obana, Junko Nakajima, Takeshi Okamoto – and concludes that the name of the world’s most wanted man is a combination of the three.

Helger Lipmaa, commenting on the matter to Postimees, rejects the idea. “I’m certainly not Satoshi and I don’t understand how he got to my name of all things,” he said, adding that bitcoin’s original creator wasn’t a cryptographer.

Professor of software science at the Tallinn University of Technology Ahto Buldas, who worked with Lipmaa on timestamping technology in the late 1990s, laughs out loud when told an American lawyer believes Lipmaa to be Nakamoto. “The number of scientists that worked on it at the time was not great, while there are other candidates for Nakamoto. I don’t want to say that Lipmaa is not Satoshi Nakamoto; even though I don’t really believe it, it cannot be ruled out either,” he says. “We could all have been Nakamotos.”

This could be a potential topic for BSc/MSc thesis, to use open source intelligence to verify if there is some correlation between public activities of Satoshi and Helger/Ahto. 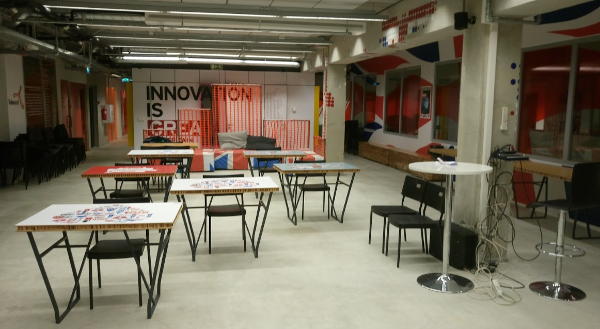 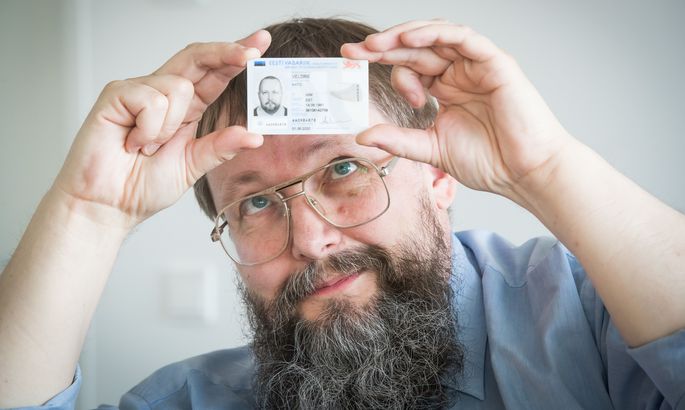 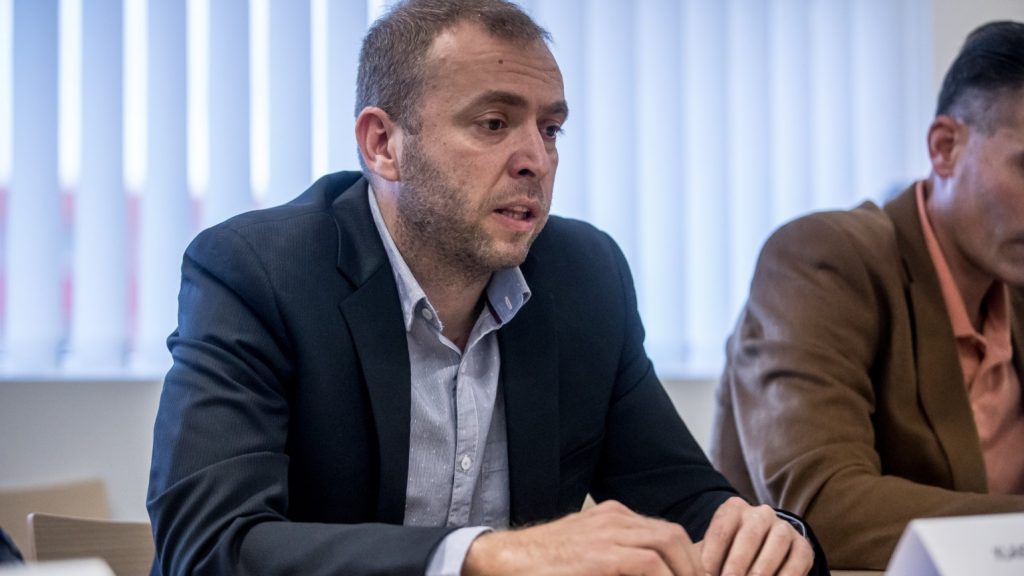 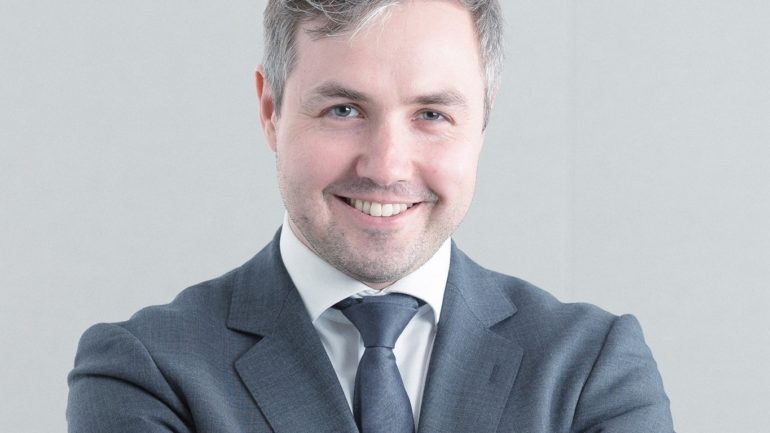 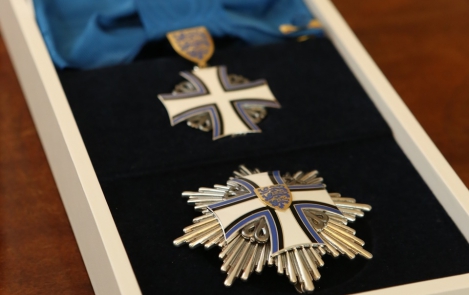