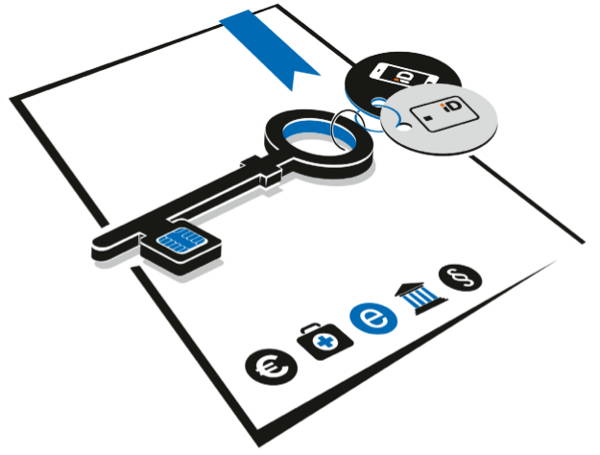 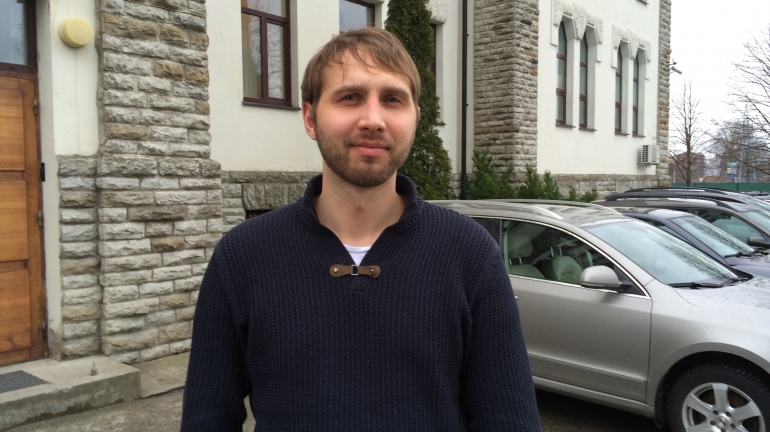 Oskar Gross, the manager of recently opened Cyber Crime Unit of Central Criminal Police writes in an opinion piece that Estonian legislation is at times more primitive than the actual cybercrime. Therefore, there may be a weird situation where hacking an account that is protected with a simple password such as “1234” is not an offense.

In the last commented edition of the Penal Code, the lawmaker rather boldly attempted to define the legal handling of computer systems’ passwords and security issues related to recovering password, and the end result is problematic in several aspects.

Penal Code has an important section §217 “Illegal obtaining of access to computer systems” which aims to penalize unauthorized access to computer systems. The commented edition of Penal Code clarifies that unauthorized access is not in case of amazingly simple passwords, such as “admin”, “123456” and “qwerty”, because such passwords can be guessed by an attacker or found from “the top worst passwords” on the Internet. 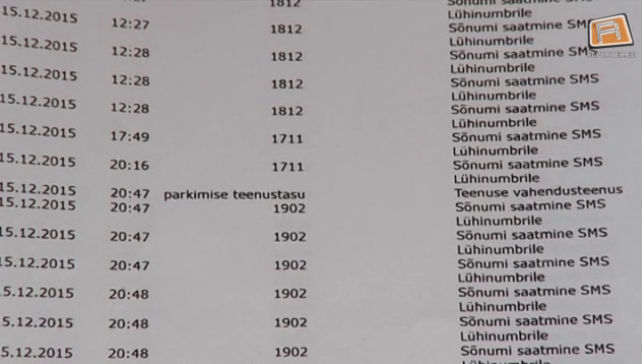 Thanks to a poorly secured WiFi network, in a few days cyber-criminals where able to cause nearly EUR 1,000 bill to the dining place BURKS in Tallinn.

EMT WiFi router’s admin account was accessed and SMS messages were sent out to paid numbers (some Latvian numbers and Mobile parking). Seems like it was possible because router used mobile Internet and allowed to send out the messages. “Today I received an email from deklaratsioon@emta.ee. Already at the beginning it seemed doubtful that such letter would come in November. However, even more bizarre became the thing when I opened the link from this email. It is obvious that this email seeks to scam out of naive people their credit card details – card number, CVV2 code” a person who received the letter writes in her Facebook post. On 13 October 2015 at 12.00pm, Mikko Hyppönen, the world renowned information security expert, whose presentations always contain ample examples of topical information security incidents and events that have endangered the privacy of Internet users will be delivering a public lecture at the IT College. The Estonian Police and Border Guard Board is in a process of forming a dedicated cyber crime unit to deal with crimes that target information technology. The unit will start in 2016 and will employ 8 experts, working under the Central Criminal Police department. It will be put in charge of the cases where the criminal motive has been to harm computers or IT. The unit will also support other police departments with know-how and skills. This was no classical computer fraud investigation. In this criminal case, the police has no crime notice by any person or foreign bank suffering loss of money. That was what the fraud was built upon: to act unnoticed and avoid being seen by investigators.

Generally speaking, credit card fraud and the obtaining of other people’s credit card data in specialised internet forums is nothing extraordinary. Still, the activity Sergei is accused of was a long step forwards when it comes to conspiracy – for he got his cards data from forums to enter which an invitation was needed from the inner circle.

Getting caught was supposedly avoided by so-called virtual machines used to hide themselves while making purchases with credit cards of strangers. In theory, this was supposed to be the perfect crime. To leave no evidence, all parties involved used encrypted data communication between themselves. The criminal idea as such was simple: purchase at full price for other people’s money, and to resell at considerably lower prices.

To avoid being linked with the goods, he ordered these to post offices in some European countries. Like Germany, Austria, Czech Republic, Sweden of Finland. Mainly the latter. Individuals hired by Sergei’s closest assistant travelled to get the goods; stuffing their luggage full of laptops, the marched off to an airplane.

The article does not tell why the super disguised crime failed.
Probably the guys attracted the attention by selling too cheap goods.

In the interview prosecutor tells how foreign requests for legal aid are too expensive and take too much time so that victims cannot actually rely on the police or prosecutor’s office in e-crime cases which are below EUR 1000 or EUR 5000 (in case of UK). Nigeria and USA are called bad. Former for obvious reasons, the latter because US laws are helpless for investigating the cybercrimes. Germany has been praised because they sometimes still prosecute cybercrooks.