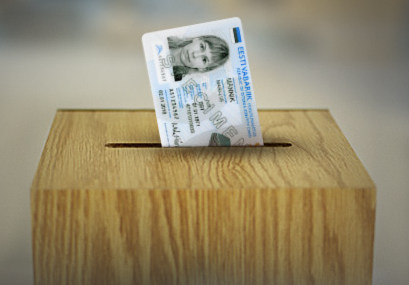 During the first half day, Estonian researchers will present the results of a 3-year scientific project that studied the Estonian flavour of verifiable Internet voting from both technical and social aspects. The second half of the first day will be devoted to the presentation of the development ideas of the Estonian solution. The second day holds additional interventions on the topic of remote online voting and offers brainstorming activity where feedback to the ideas of the first day will be gathered interactively.