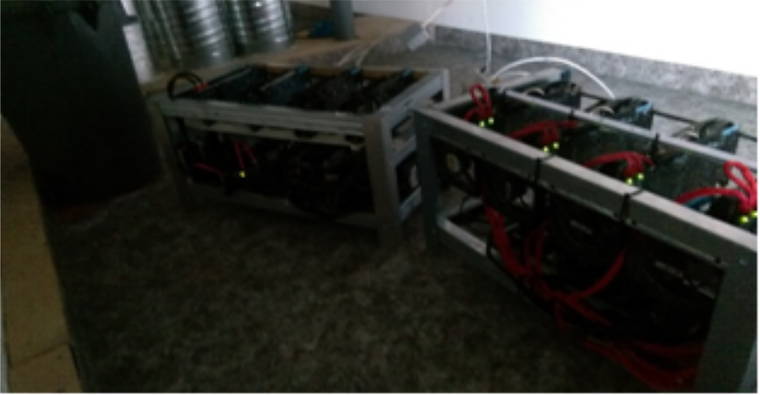 Last spring Pärnu Hospital received information that it is involved in a massive virtual money, or so-called bitcoin mining. “Arguably, this was the largest bitcoin miner in the area of ​​Pärnu,” added the source. It turned out that bitcoin mining in the hospital was performed for nearly two years.

It would be interesting to know how the mining was discovered. There is no place in Bitcoin ecosystem where one could list “largest miners in the area of Pärnu”.

The mining was performed by the hospital network administrator and medical technician – they used in total six devices for this purpose. Some of the equipment was placed on the 8th floor in ventilation equipment rooms. The devices had multiple graphics cards, as well as a smaller machine Antminer was running Linux operating system from the SD card. Larger servers using Windows Server 2012 platform also engaged in the extraction of virtual money.

The medical technician was let go but the network administrator was given only a warning.

RIA will now investigate whether bitcoin mining had security implications:

“Based on media coverage, it cannot be excluded that the case could be a security incident,” said Toomas Vaks, Deputy Director General of Information System’s Authority.