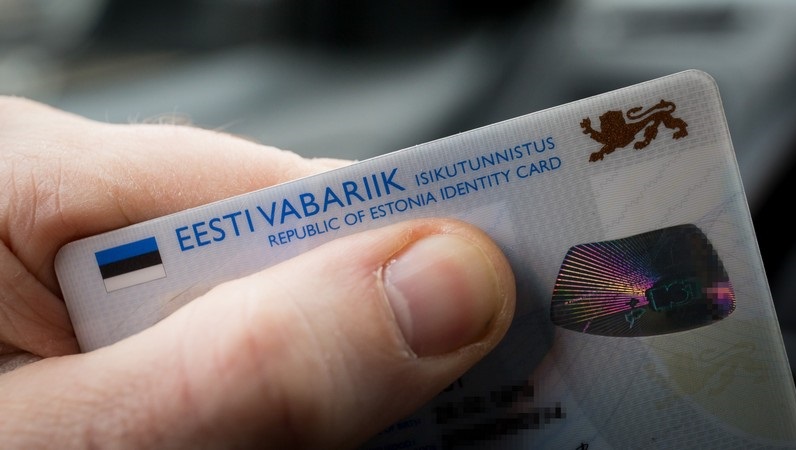 The Police and Border Guard Board (PPA) and French company Oberthur Technologies signed an agreement on Thursday for the production of Estonia’s ID cards, permanent resident cards, digital IDs and diplomatic IDs after the current manufacturer agreement expires at the end of 2018.

The value of the five-year contract is approximately €40 million. Under the new agreement, the expenses of the PPA for the manufacture of the ID card will remain at the present level.

A tender committee, which in addition to PPA experts included experts from the Estonian Information System Authority, the Ministry of the Interior and the ministry’s IT and Development Centre, chose the offer by Oberthur from among three different offers.

This was already the second tender. In the first tender Safran Morpho was chosen as the winner. The results of the first tender were appealed by two other participants – Oberthur Technologies and Gemalto/Trüb AG. The result of the appeal was that the current contract with Trub AG was prolonged for one more year.

The German company Trub AG, which last year was acquired by Gemalto, has been manufacturing ID cards for Estonia since 2001.

It is notable that this is the first tender in the last 15 years, where PPA decided to make participation in tender available to wider range of companies. Previous contract extensions with Trub AG were justified by “potential security risk avoidance reasons”.

Update: Gemalto and Safran Morpho appealed in court the results of the tender.