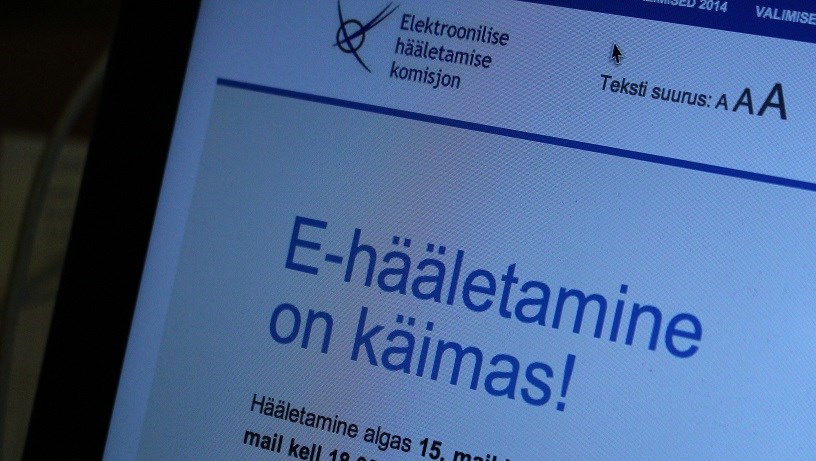 The current software, created in 2004, needs overhaul as the gradual updates (such as adding the Mobile-ID capacity and others) have rendered the grasp on the source code structure challenging. “The new system will be more universal, allowing more possible applications, in addition to using it for Estonian nation-wide elections and referendums – such as internal elections of large corporations, local government polls and also abroad,” said Tarvi Martens, chairman of Estonian Electronic Voting Committee.

The voting procedure will remain the same for the voter and the source code will remain open. “The planned changes will allow the observers to keep an eye on how the stored e-votes will become election results more efficiently, based on mathematical proof,” Martens explained. “In other words, mathematics will prevail over the human factor. Technical proof allows us to control the system with much more efficiency,” he added.

The full cost of the first contract is 236 800 euros (VAT excluded). The bid was open to all EU entities and received bids from three companies. Cybernetica has won the bid for developing the Estonian electronic voting system, entailing a renewal of the system for the local government elections in October 2017.